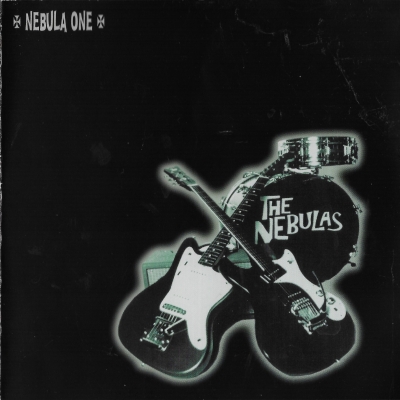 They wore Star Trek tunics and Stevie Wonder sunglasses and played Surf on vintage Fender guitars. This was their first album which is out-of-print. The Nebulas still perform today and have appeared on several comps. They also have new CD's to sell at www.thenebulas.com. Some of their live performances can also be found on YouTube. Link in comments.

Here is one of their new tunes;
Posted by Edfray at 8:41 PM

Say, can I interest you in 7 hours of streaming surf? Say when and I will release the dogs.

The Nebulas kill it!

Here are some very popular downloads for your easy access;
*The Lady Jane Soundtrack*
*An Evening with Firesign Theatre*
*Return To Jollity Farm*
*The Lathe Of Heaven*
*The Excalibur Soundtrack*
*The Popeye Soundtrack*